Born in Vienna, Austria, Gottfried Rabl studied at the University of Music in Vienna (the former Academy of Music). He holds degrees in French horn, conducting and vocal coaching. After a one year conducting fellowship at the Sibelius Academy in Helsinki, Finland,, he started to perform with his own, highly successful contemporary music ensemble “Theatre of Silence” for several years, in which he appeared as conductor, pianist and composer.

After working shortly as a vocal coach at the Studio of the Vienna State Opera he started a close collaboration with Leonard Bernstein, during which Mr. Rabl served as musical assistant and editor of Bernstein’s last opera “A Quiet Place”. He subsequently pursued for several years post-graduate studies at Indiana University in the United States, where he also worked as conductor.

Internationally, Gottfried Rabl has worked, among others, with the NDR Radio Philharmonic Hannover, the Prague Symphony Orchestra, the Queensland Symphony Orchestra, Australia, the Shanghai Philharmonic and Shanghai Symphony Orchestra, the George Enescu Philharmonic Bucharest, as well as many others. He has recorded for the labels Naxos, BMG-Ariola, Orfeo, cpo and Capriccio, Kairos as well as SONY Classical. His special interest lies in contemporary music and in lesser known repertoire of neglected composers, trying to present them in a new, sophisticated context that makes their inherent quality recognizable at the first hearing. He was chosen numerous times to conduct world premieres, most recently at the Shanghai “New Music Week” and the “Contemporary Music Festival” in Timisoara, Romania,.

His numerous recordings with the Vienna Radio Symphony Orchestra encompass a wide range of diverse musical styles. Mr. Rabl has recorded the World

premiere recordings of the nine symphonies of Egon Wellesz for the German label cpo. The first two CDs have been nominated for the Grammy Award and at the Midem 2004 for the best recording of a 20th century composition.

Just recently Mr. Rabl has recorded four CDs with portraits of Chinese composers Shuya Xu, Deqing Wen and Qin Wenchen for the label Naxos. The most recent of them won the award “Best Classical Classical Composition Album” in August 2018 at the annual CMA, hosted by CMIC (Chinese Music Industry Comi0ee).

Three CDs with Italian tenor Enrico Caruso, whose voice was first digitally separated from the old orchestra and then delicately accompanied anew with the Vienna Radio Symphony Orchestra under Mr. Rabl sold more than 100 000 copies each. The first has been awarded the coveted “Echo”-prize in Germany. For the second CD “Canzoni italiano” Mr. Rabl has reconstructed the scores, since Caruso’s original arrangements have been lost.

Being also very active in live performances of film music, he has also recorded the soundtrack for the German-Austrian film production “Measuring the World”.

Mr. Rabl has arranged and transcribed numerous orchestral scores, ranging from traditional repertoire to electronic music (among others for the Vienna State Opera). He is also active at the piano as chamber music and recital accompanist. Most notably he appeared at the Salzburg Festival and the Dresdner Musikfestspiele. 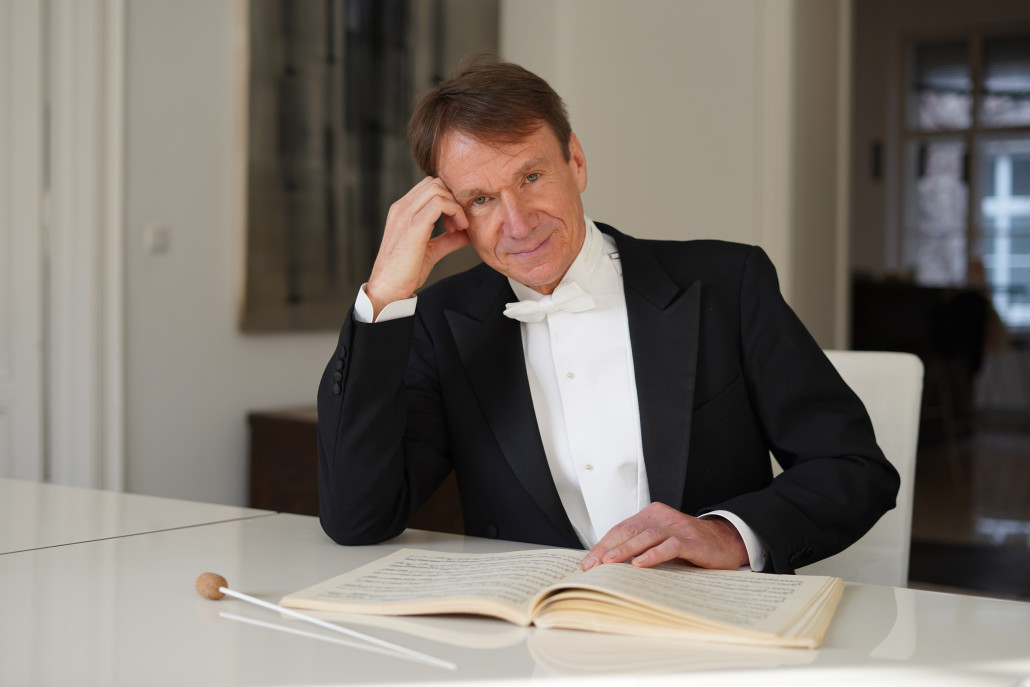 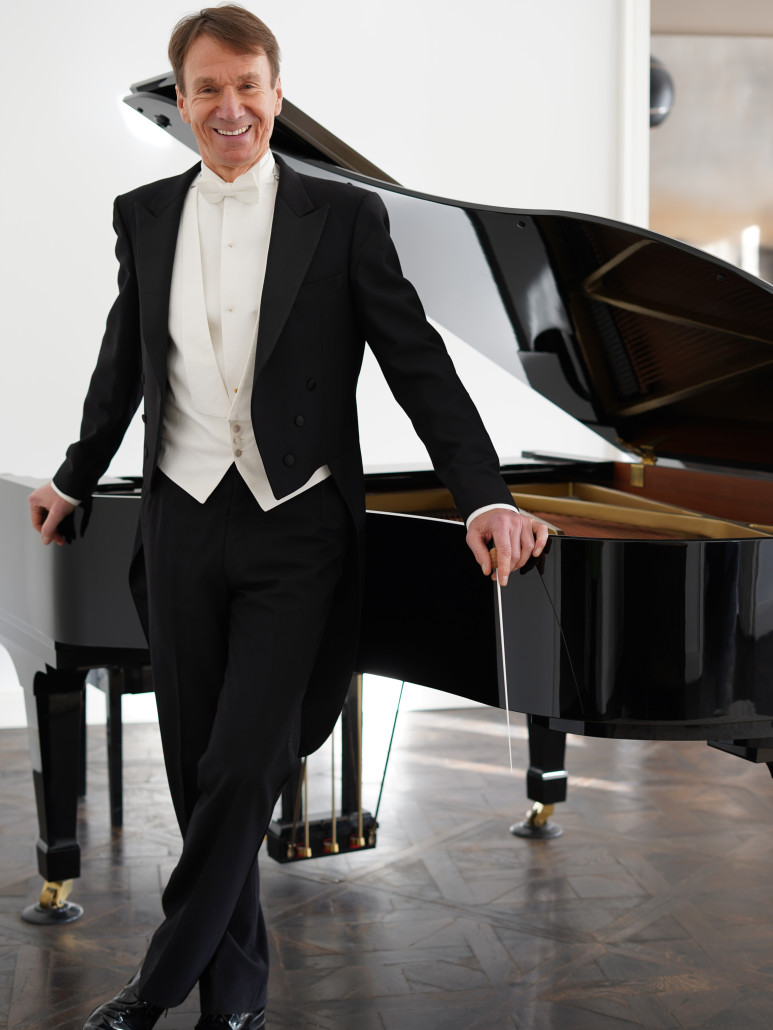